EKSIT is a final stage flowering booster agent that generates extra yield of up to 30%.

EKSIT triggers an extra bloom swell at the end of natural flowering cycle, resulting in heavier and larger fruit and stimulating oil and terpene production.

EKSIT will unleash the full flowering potential of your favourite plant with results second to none that will amaze you.

EKSIT contains a special formula that gets applied to plants at later stage of flowering cycle, prior to harvest for improved ripening, heavier yield and increased potency.

EKSIT is derived from natural minerals and made with organic ingredients to deliver a superior produce to the grower.

EKSIT is PGR Free and is instantly absorbed and distributed by the plant for rapid and effective results! 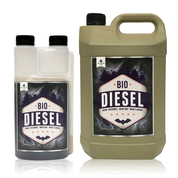 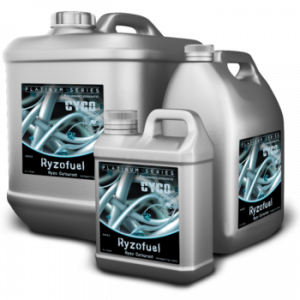 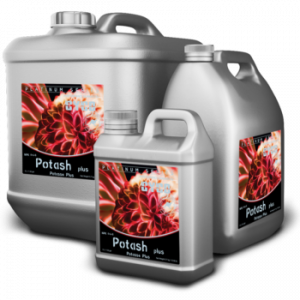 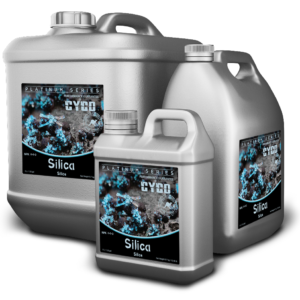 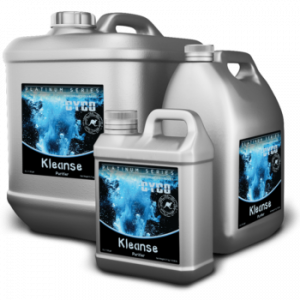 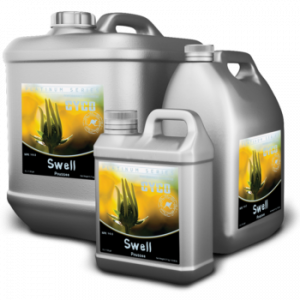 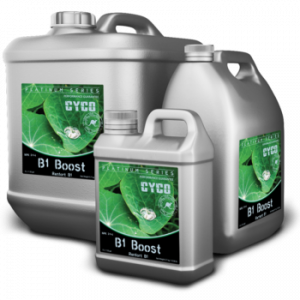 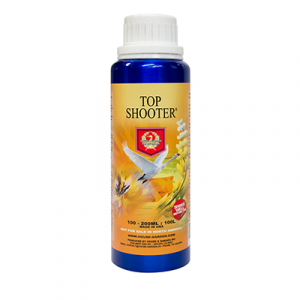 Build your Own Empire with Hydro Kingdom

Shop With Us Today and Receive 10% Off your first order!

You will receive your discount coupon via email confirmation.